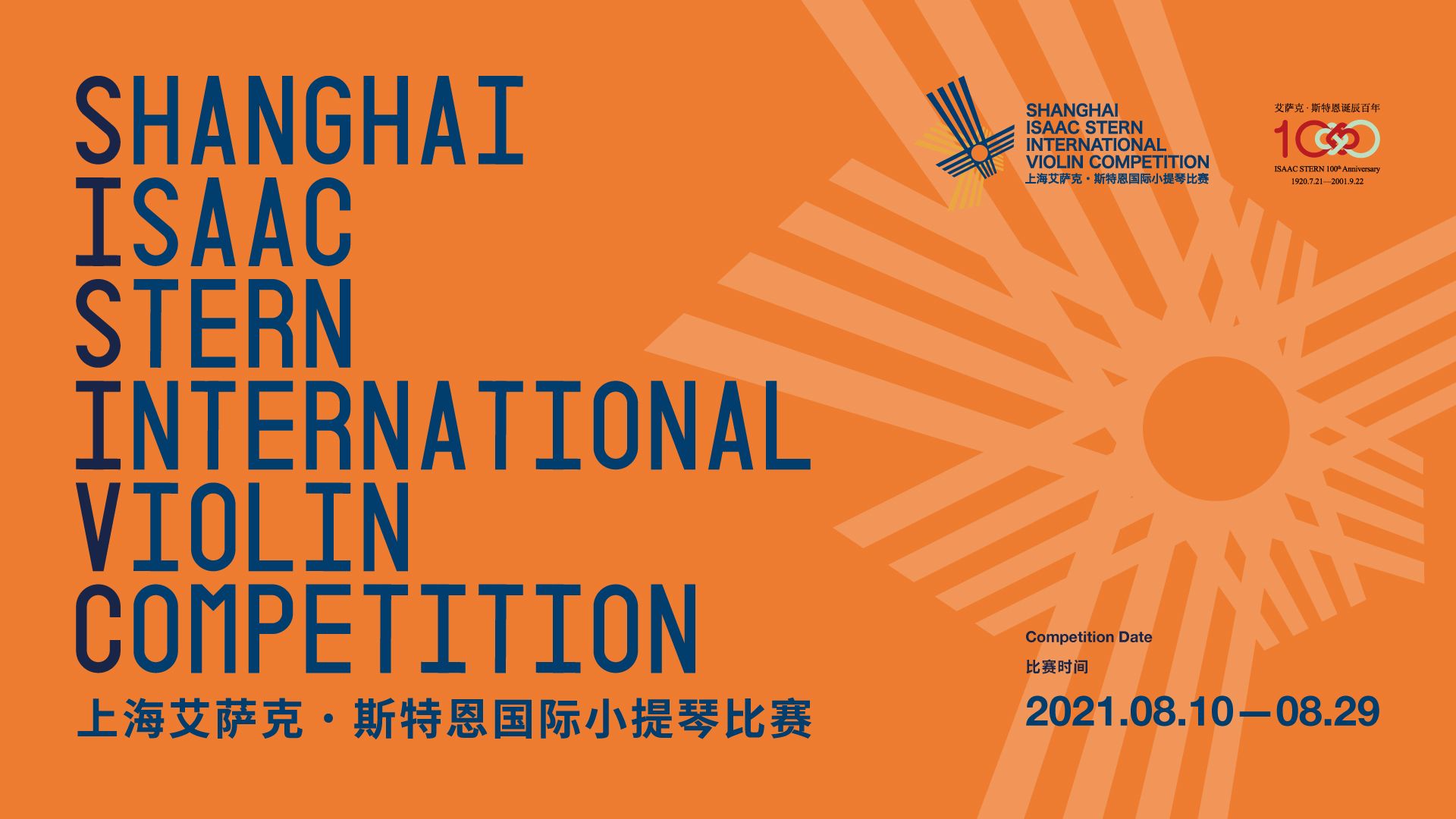 Shanghai Isaac Stern International Violin Competition, the first world-class violin competition in Shanghai, was launched in 2015 and thereafter, a grand success for two consecutive editions in 2016 and 2018. Taking its name from the distinguished violinist Isaac Stern, the Competition aims to continue the legacy of Maestro’s musical spirit and carry forward the forty-year-long friendship between him and China bonded by music.

Not only did its staggering line-up of jurors and collaboration with renowned musicians contribute to the Competition’s global fame in the musical community, but also it was its uniqueness – the uncommonly large amount of repertoire and high level of difficulty and intensity, the section that featured the new commissioned Chinese work and for which the Best Chinese Work Performance Award was created, as well as the special prize Isaac Stern Human Spirit Award –  that put it under the spotlight. Alongside, through Shanghai Symphony Orchestra’s vast international network of resources and cooperation with the famous orchestras, it enables for promising contestants the prosperous careers and encourages them to embrace their artistic dreams by providing with professional opportunities including performance contracts, concert tours, album recording and introductions to world-class music agencies.

The past two editions of the Competition presented a total of more than 150 hours’ schedule with over 60 concerts. In spite of that, tickets were immediately sold out upon the opening of ticket sales. And, for the larger audience globally, all rounds of the Competition were broadcast live on the internet, setting yet another record by over ten millions of views. The Organisation Committee also ensured a diverse program for audience to enjoy a world-class competition even at home, including the daily specialist commentary, pre-performance lectures, review of each round via radio as well as interval commentary during television broadcast.

Shanghai Isaac Stern International Violin Competition will usher in the 3rd edition in Shanghai on August 2021, the year that also marks the centennial birthday of Maestro Isaac Stern. Wish it will once again add up to the prestige of the Competition.

© 2022 MUSICIGLOBE.COM - the Online platform for musicians.